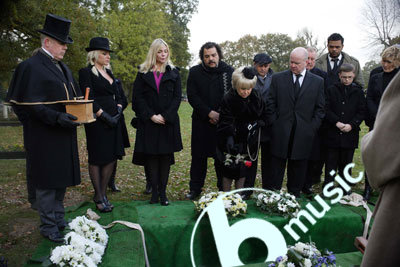 The Times today is running with a story that the BBC will soon announce a series of massive cutbacks which will see them axe the 6 Music Station and Asian Network, and introduce a cap on spending on broadcast rights for sports events of 8.5% of the licence fee, as well as downsizing the BBC website.

The news of the closure of 6 Music in particular has caused alarm, with its programming a veritable oasis in a sea of otherwise cookie-cutter stations.

Jon Morter, the man who masterminded the Rage Against the Machine Christmas #1 campaign, has now established a new Facebook campaign called “Save BBC 6 Music”. It has already picked up over 58,000 vocal members, all decrying the BBC’s decision.

Morter’s previous campaign saved us from the annual Christmas number one X-Factor doldrums, and proved the growing power of social networking as a force for change. Will this new campaign have the same impact and be able to help save BBC 6 Music? Here’s hoping.

Check out the Facebook group by clicking here, and take a look at the growing Twitter feed at #save6music .