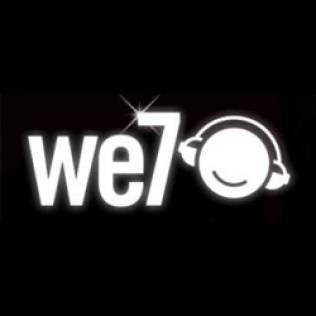 We7 are preparing to launch a monthly supscription model and iPhone app, set to go into direct competition with Spotify.CEO Steve Purdham today announced that : “From February, we’ll be opening our subscription models which will get rid of the ads.”

While no details on specific pricing for those plans have been released yet, We7 also confirmed that an iPhone app was also on it’s way, allowing users to stream music and buffer it to be played offline, much like the Spotify app.

The company, which is co-founded by music mentalist Peter Gabriel, again would not offer a price or release date for the app, but could confirm that the app would eventually be available for multiple mobile platforms, including Google’s Android.