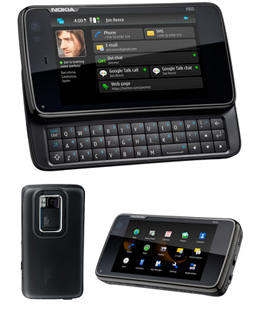 According to a Reuters source with “direct knowledge of Nokia’s product roadmap”, Nokia don’t seem too keen on rolling out a slew of Maemo based phones any time soon. According to a Nokia spokesman, the company remains “…firmly committed to Symbian as our smartphone platform of choice.” This is despite the positive response given the N900 and waning enthusiasm for the S60 5th OS.

The move appears to be part of Nokia’s plans to streamline their output to what they refer to as a “focussed portfolio of future products”.