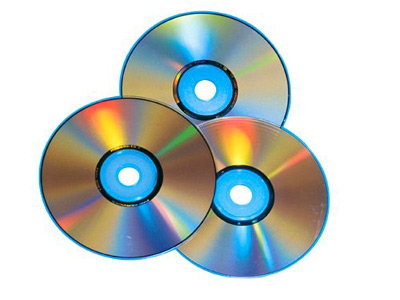 PIXmania have released a list of the world’s most endangered technologies going into 2010. A panel of industry experts put 2,500 gadgets through their paces, weighing up how innovations over the past year may have affected the stability of established technologies.

According to the panel, the top ten technologies most at risk are:

No denying the DVD is on it’s way out, but it’s still a long way off from being obsolete. Despite most households having HD ready TVs these days, Blu-Ray is still proving a slow burner. It may be overtaken by Blu-Ray sales in the next year, but with nearly everyone owning a DVD player, it’ll be one hell of a long swan-song for the format.