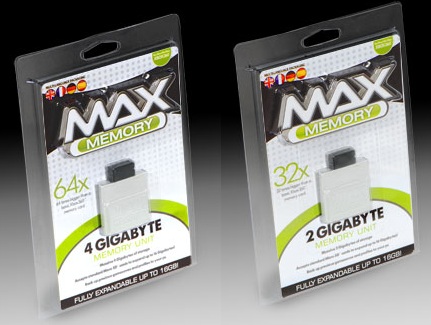 ‘When Preview Program members start receiving the Xbox 360 system update next week, one of the changes is that unauthorized Memory Units will no longer work with the Xbox 360. If you’ve moved your profile or saved games onto one to “back it up,” you’d better move it back onto an authorized Xbox 360 storage device prior to taking the update. If you continue to use an unauthorized Memory Unit after the update, you will not be able to access your stored profile or saved games.’

We can only hope this will precede news of new officially licensed storage options for the console. Though the new update will also feature Facebook, Twitter and Zune support, this news will upset those who need extra storage on a tight budget.