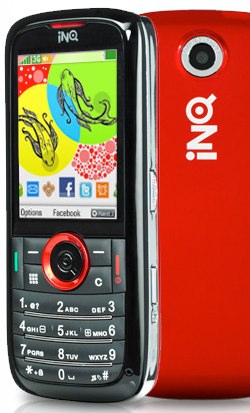 London based mobile maker INQ already has a Facebook phone and one aimed at Twitter users, now if the rumours are to be believed it will soon be first with a Spotify type phone too. TechCrunch, the huge US tech blog, is reporting that INQ is working with Spotify on the phone which will be available via the Swedish Telia network. If the phone is more than vapourware it is a dead cert that it will end up being sold on the 3 network too like other INQ phones.

The thing that gives the story a little credence is that INQ is backed by Li Ka-Shing, who recently invested in Spotify.

Also INQ has a track record of pushing applications on to mobiles. Who’s up for a FourSquare.