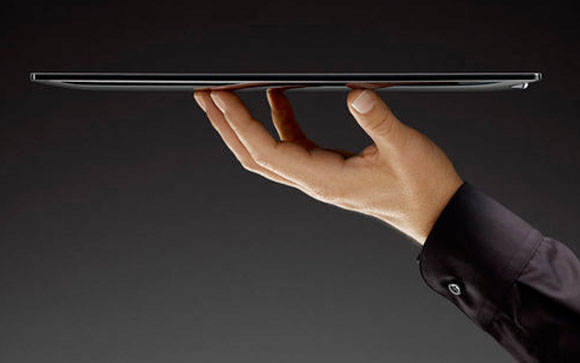 Been holding out on burning your books and going digital with an e-reader? It might be worth thinking about striking that match today as Plastic Logic announced plans to unveil its QUE proReader at CES in Las Vegas.

It’s being billed as a “premium reading experience”, which translates as “rather expensive”.

Plastic Logic describe it as “Extra thin, lightweight and wireless-enabled, … the size of an 8.5 x 11 inch pad of paper, less than a 1/3 inch thick” and weighing “less than many periodicals.”

Featuring the largest touchscreen in the industry, the reader features E Ink Vizplex technology in its shatterproof display.

Aimed towards the business end of the e-reader market, the QUE will also have no problem loading up Word, Excel, PDF and PowerPoint documents, and will even have “management capabilities” for some basic content editing. It’s Wi-Fi and 3G capabilities will also let you pluck your favourite magazines from the ether.

The QUE proReader’s full specification list and pricing will be announced on January 7, 2010 so check back soon for more details.