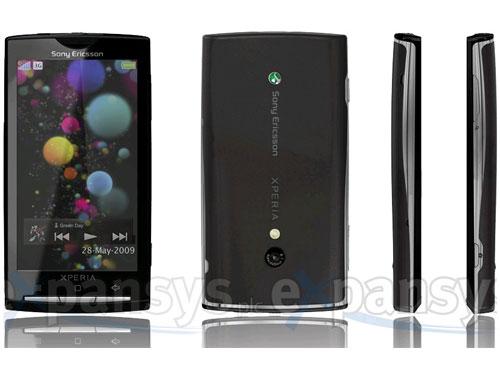 The Sony Ericsson Rachael Android looks set to launch on November 3rd, according to evidence uncovered over at SE-blog.

By looking at the source code for a teaser set to go live on November 3rd over at the Sony Ericsson website, they have found the name “Rachael” pop up numerous times. Surely not a mere coincidence?

From the details we’ve had, the Rachael is shaping up to be a really nice handset. Features are set to include all the great Android touches we’ve come to know and love (superior email and web browsing capabilites along with apps) as well as a 4-inch WVGA touchscreen, an 8.1 megapixel camera with image stabiliser, A-GPS mapping, Wi-Fi, Bluetooth 2.1, top notch video capture and HSDPA at an incredibly fast 10mbps.

Keep checking back for details of Rachael’s final unveiling.