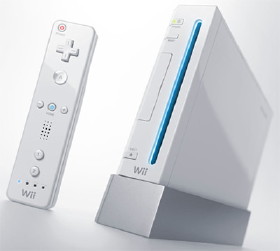 French rumour mill Logic Sunrise have reportedly got their hands on a leaked Wii 2 specifications sheet.

The details are all a bit shaky, though according to a “very stable” Nintendo source, they list

With massive price drops on the Xbox 360, and Sony launching the affordable PS3 Slim, Nintendo has seen sales of its Wii console slide dramatically. The announcement of motion-sensing technology coming to both the Sony and Microsoft consoles also leaves the Wii’s unique selling point on the back-foot.

The move to introduce high-definition would see Nintendo u-turning on its next-gen policy of accessibility over technical fireworks.