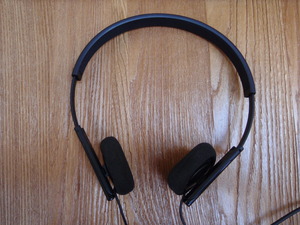 On-ear headphones are making a comeback. Okay maybe I just made that up. But the 80s are big again aren’t they? And no one had in-ear headphones in the 80s, they had on-ears, and they were right. On-ears are comfier and safer than in-ears, less obtrusive than cans and they can sound freaking awesome. As proved by Jay’s V-Jays.

Should you buy them – If you’re self-conscious, I’d avoid them, if not, they’re well worth the money.

On-ear headphones don’t look cool – but isn’t cool all about perceptions; prevailing social norms? Isn’t cool transient? For the sake of these super-wicked headphones, I hope so. I’ll admit the first time I stepped out in the V-Jays I felt like a prize numpty. I might as well have had Mr Motivator on my head, that’s how ’93 I looked.

But as soon as I hit play, I forgot about my headgear, so ensconced was I in the precise and amazing sound they yielded: deep and rangy bass with taut, precise treble and a hefty enough mid to handle anything I threw at it.

Never has listening to Godspeed! stomping down Commercial Road felt quite so epic, though they weren’t amazing at drowning out the loftier decibels on the rickety District Line. 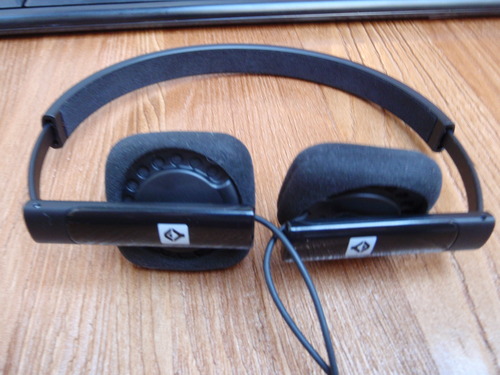 The V-Jays are light on design features, which suits me – they look serious, understated and stylish. The square phones are about as flash as it gets. The extendable headband can sometimes be a tad fiddly, adjusting each side to get a vaguely symmetrical shape, but it fits very comfortably.

The cable is about a girthy as you’d expect on a pair of high-end headphones with an interesting 15mm headphone jack-split in the middle, though what purpose it is supposed to serve has, as yet, alluded me. 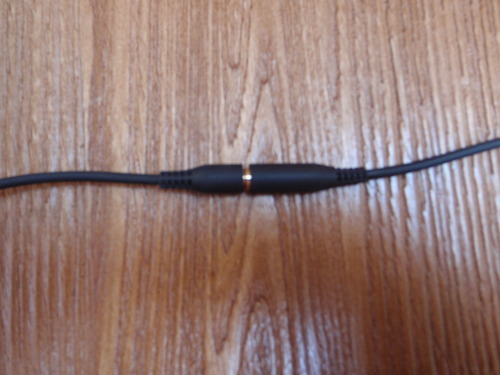 They feel eminently sturdy, like a Sherpa. You trust them.

The phones fold under the headband to add a modicum of portability but it is one glaring concession of the on-ear genus of headphone: they aren’t easily stuffed in a pocket.

Swathed in familiar black sponge, it seems things haven’t moved on since about 1979 in-terms of ear-phone casing technology.

But the fact is they were comfy in 1979, and they’re still comfy now, and you get a pair of spares, once the others are too encrusted with your aural discharge for you to hear through.

V-Jays come in a rather snazzy box wedged into some good thick foam, but they’re light on accessories. If Jays really wanted to give V-Jays the professional veneer a hard-case might have done the trick.

These headphones are so good I don’t mind looking a bit lame (okay pretty lame) in order to enjoy their full and glorious goodness. The first time I donned the V-Jays, it was 5.45pm, I was on a packed Northern Line train, and a large and unremmitingly odious man behind me was breathing in my ear, I put them on as much as to block his heinous violation of my ear-canal as to listen to some tunes. But hearing them was like a epiphany: “Oh remember this,” I thought, “Music! As it should be. Loud and bassy and ace.”

If you care more about your hair than your music then maybe V-Jays aren’t for you. But they’re certainly for me.