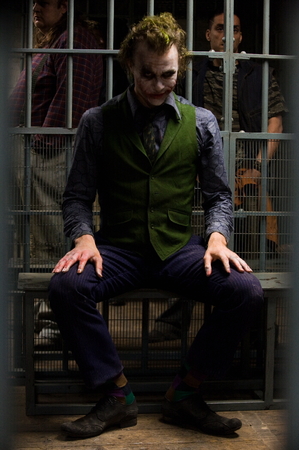 Blinkbox has launched the UK’s first paid-for streaming movie site and signed a bumper deal with Warner Bros to boot.

The deal gives Blinkbox the rights to stream over 1,100 full-length feature movies and TV programmes. Big name launch titles include The Dark Knight and Body of Lies as well as TV shows like Friends.

Of course, there are plenty on non-paid-for streaming movie sites, although the legality of these is questionable and the quality of their streams is usually pretty shoddy.

There are also services available, such as those by Apple and LoveFilm, that allow you to download films at a cost. The service for Blinkbox will allow instant streaming though – so no waiting around for your chosen film to finish downloading.

Rental prices are pretty much on par with services like LoveFilm – £2.49 for oldies and £3.49 for new releases. You can also buy titles for £7.99 or £11.99 – although why anyone would buy a digital version of a movie when they could buy a hard copy (and create their own digital version if they wish to) for about the same price, baffles me.

Three streaming options are offered – high at 1088kbps, medium at 544kpbs and low at 272kbps. If you’re not sure what sort of speeds your internet connection can handle run a speed test to find out.

The movie deals add to what was already a pretty cool service from Blinkbox. We first told you about them back in February last year. As well as paid-for content, users also have access to free TV shows, such as Peep Show, without even having to sign up.

Users can also create ‘blinks’ from a library of clips that numbers more than 20,000. These clips can be further edited by the users and messages can also be attached. These blinks can then be emailed to friends or embedded into blogs or other web pages.