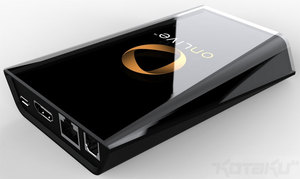 I started out as a PC gamer with a 486 and single speed CD drive. I was one of those people who entered the constant upgrading loop to try and keep up with the must have games of the time. Then something happened: I moved out and had to deal with rent and bills – suddenly keeping my PC up to date wasn’t quite the priority of yesteryear and I slipped slowly into console ownership. But what if there were a way to play the latest PC games in top resolution through your TV without the need to upgrade your hardware? And what if this were to cost less than the current consoles on the market? Well, I think at that point I’d probably proudly clutch my mouse once more, but that’s never going to happen, right? Wrong, if OnLive has anything to do with it. 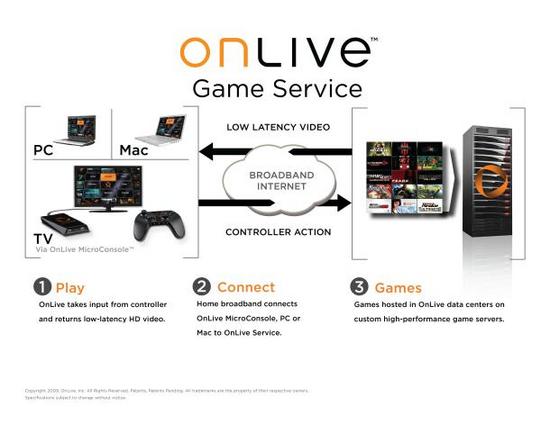 The OnLive service, seven years in the making, will allow games to stream games to their front room – it’s essentially cloud gaming. Whereas previously your controller of choice would play the game in the same room, now you’ll be controlling the game on OnLive’s central servers, where the video will be streamed back to you. All you need is a basic computer – even a netbook should do it – and a broadband connection to send and receive the data. 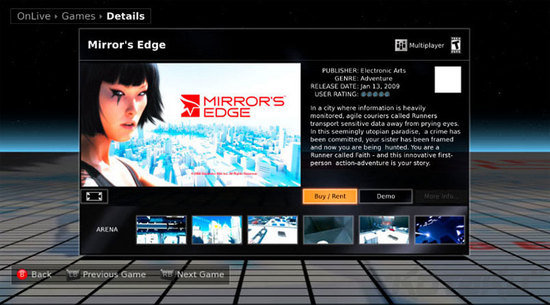 I think it’s fair enough to be sceptical about this, but the service is in beta testing at the moment, and Kotaku have had a trial on it where it all seems to be working smoothly. Obviously there’s a big difference between private trials and an open project with everyone’s mouse twitches are accounted for, but OnLive reckons its lag is going to have a ping of less than a millisecond. They’ve got algorithms that will compensate for lag, jitter and packet loss, meaning that you can play at up to 720p with 60fps, provided your internet connection is fast enough (1.5mbps for SDTVs and 5mbps for HDTVs). 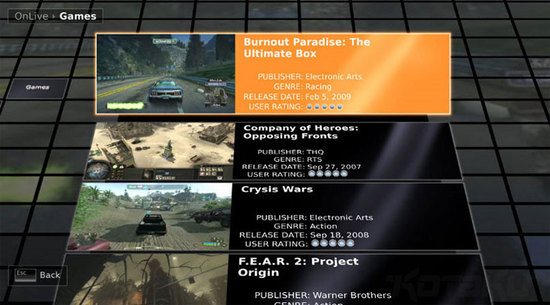 If all of this sounds a little too good to be true, prepare for it to get even better. Because the data is all handled remotely, it means the end of installation times. It means the end of cross-compatibility issues. It means the end of online cheating. It means you can try demos and rent games instantly. And best of all for the publishers, it means the end of piracy, which is probably why OnLive has had such impressive support, with EA, THQ, Codemasters, Ubisoft, Atari, Warner Bros., Take-Two Interactive and Epic Games all signed up. Note the absence of Sony, Nintendo and Microsoft though, companies that obviously aren’t keen on signing up with a potential console usurper, so if you want your fix of Mario or Master Chief, you’re out of luck.

It’s expected to launch later this year with an external beta planned for the summer, when I guess I’ll just have to go outside and enjoy the sunshine unless they intend to include the UK. They’re planning on using a monthly subscription model on a par with Xbox Live fees, which all sounds very reasonable given that’s a modest £40 per year.

With all this promise, it better not be an early April Fool’s Day prank.