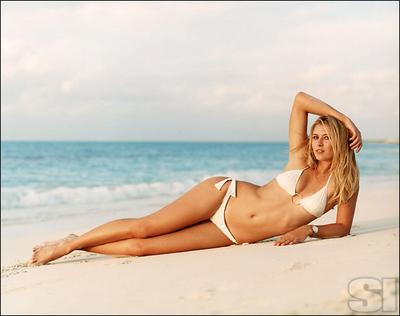 Sony Ericsson has taken the very sensible step of designing some mobile phone accessories for women in conjunction with the one and only Miss Maria Sharapova.

It makes sense really. On the one hand, you have Sony Ericsson who makes phones and on the other a Russian tennis player who everyone likes to look at. Shall we have a look at her again? 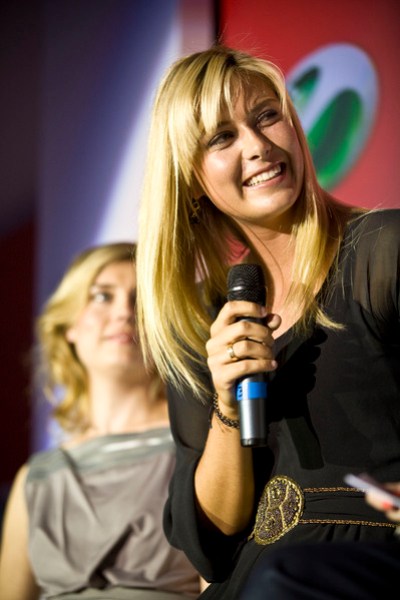 There, that was fun, wasn’t it?

The deal will span four years and was announced last night at an exclusive fashion show in old London town where they unveiled the four products to be launched later this year. They are:

1.) The Maria Sharapova travel wallet, for when travelling. 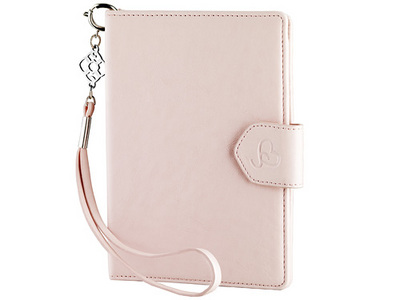 2.) The Maria Sharapova exercise case, for when exercising. 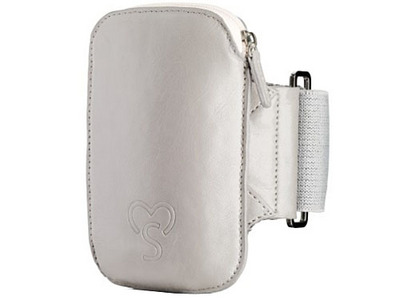 3.) The Maria Sharapova party bag, for when partying. 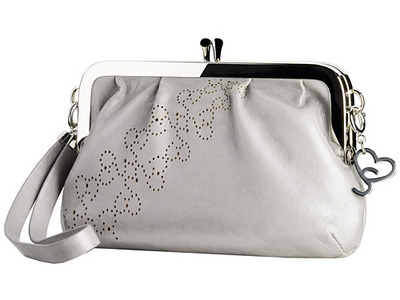 4) The Maria Sharapova courtside case, so that people know what to steal when you’re engrossed in your tennis game. 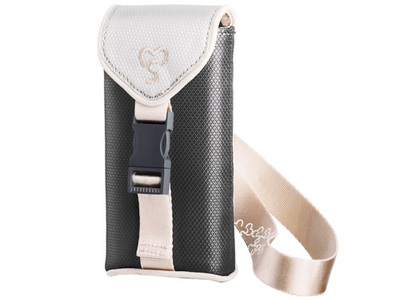 What a busy lady she is.