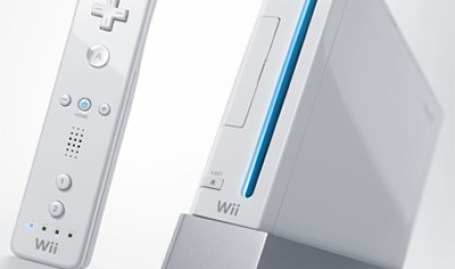 Cue fanfare for the results of the first European Gadget of the Year award. In case you missed our previous post it is like EuroVision for gadget lovers, except of course without Terrry Wogan’s irritating commentary or strangely-clad Scandi metal bands.

And the winner is, you guessed it, the Nintendo Wii games console which attacted over half of the votes cast in every country apart from Italy. Second place went to the Apple iPod nano (which oddly enough polled better in Italy than anywhere else), while Nokia’s N Series phones, which are vey big in Spain, finished in third.

Thanks to all who voted and to everyone who blogged about the contest.