Make sure to back-up any of your files on the handset before you install the ROM, as there have been reports that this unofficial update is a little buggy.

O2 has just announced the launch of the Asus-built Xda ‘Zest’ – the first Xda model to be available on Pay as you Go. If you think that means it’s going to be a bit ‘budget’, then think again – it’s remarkably well featured.

At the core of the device is a 2.8″ touchscreen, and it runs Windows Mobile 6.1. It’s got Wi-Fi, HSDPA, a 3-megapixel camera and an FM radio. It’s even got GPS – a function that’s rather rare on PAYG handsets.

The Xda Zest will be available in O2 shops and online from the 17th November. It’ll cost £250 on the aforementioned PAYG, but there’s also 12 and 18 month contracts for those wanting to pay less up front. 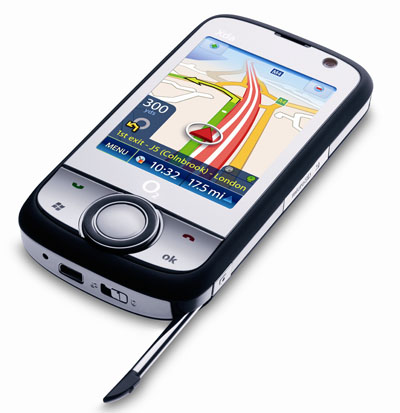 O2 has taken the wrappers off its new Xda Orbit 2 smartphone, which runs Windows Mobile 6 and comes with built-in GPS and the CoPilot Live 7 satnav software preloaded.

O2 may have the iPhone, but their latest "own label" XDA handset packs in a lot of features not present on the Apple device. For a start, the Xda Stellar is 3G, so it has the faster connection many…