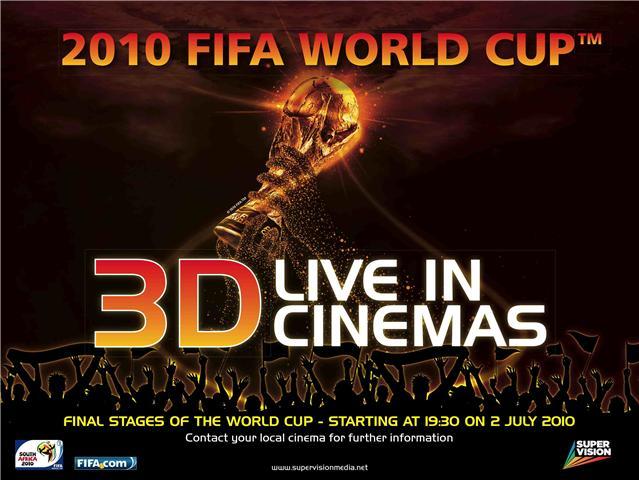 Though there has been a big push for 3D TVs this summer, it came as a bit of a disappointment when it was revealed that none of the major broadcasters would be showing the World Cup with some equally beautiful… 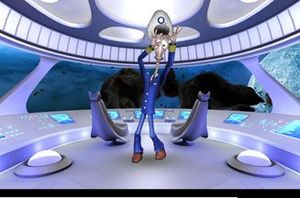 O2 has announced that they’ll be screening the world’s first interactive 3D game across Britain this summer. Asteroid Storm will played by an estimated 1million people in 20 selected Vue cinemas.

The elements of the game are fairly simple both in terms of plot and interactivity. Players will become crew on the Starship O2 and they need to steer the ship back on course. This will be done by waving their arms in the air in accordance with instructions from the Captain. 3D obstacles will race towards them in an effort to put them off.

The interactive experience uses floor projectors and was dreamt up by ZenithOptimedia. Creative work was done by VCCP and Agency Republic. The game will be accompanied by the first ever 3D movie tralier reel, by advertising guru Pearl & Dean.

The experience will be supported by a huge online campaign as well as interactive games, such as Wac-a-roid, that will feature in the foyers of the selected Vue cinemas.

Asteroid Storm is released on 10th July and it sounds like some great family fun. And you know what they say – a family that plays together stays together. I’m all for it.