We have no idea whether this is impressive or not, but if Flickr’s sending out a press release about it and bragging about it on its blog it’s obviously pretty pleased with itself. 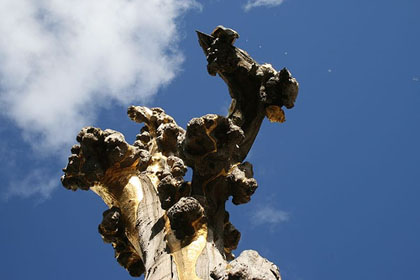