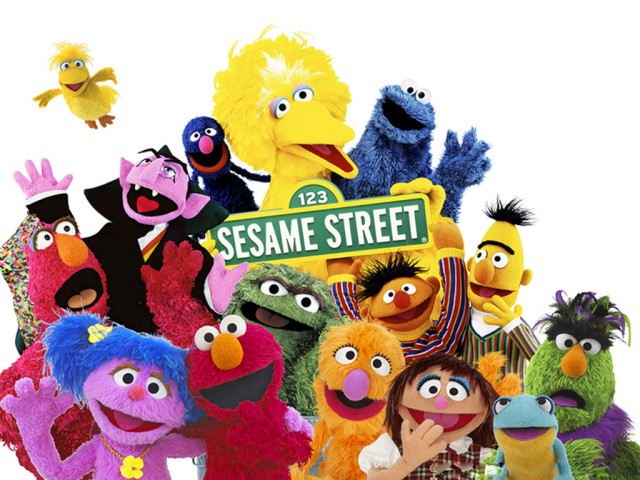 Sesame Street's YouTube channel, a popular online destination for kids, was hacked in the afternoon of Sunday 16th October, with the entire contents of the video-hosting page replaced with hardcore pornography. Accessible for around 20 minutes before YouTube pulled the…

The late creator of Popeye, E.C. Segar, would be celebrating his 105th birthday were he alive today. To honour the comic book artist, Google have designed a unique Google logo to mark the occasion. It's a fun little image,… 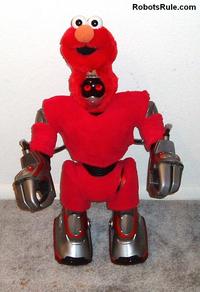 Cor. Someone’s taken the Robosapien robot and merged it with an Elmo hand puppet to produce ElmoSapien, complete with over 200 custom sound effects to make the bot sound just like the real Elmo.

Well, the fictional puppet Elmo, obviously, but you know what I mean. Full instructions on how to make ElmoSapien are provided on the RobotsRule website, and it seems fairly easy. Better still, it’s effectively a suit for your Robosapien, so doesn’t mess the bot up if you want to transform him back in the future.

Before I say anything about this video, let me point out that it really isn’t safe for work (or NSFW if you prefer). Now your appetite has been whetted, I’ll tell you that the video you’re about to watch is a great little video mash-up of Casino and Bert and Ernie. You’ll never see Sesame Street characters swear like this (unless you prod and poke Oscar the Grouch enough) 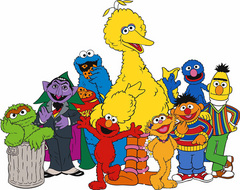