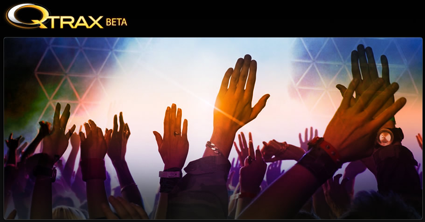 QTRAX, which originally launched back in 2002 but closed down due to avoid the risk of legal action, has relaunched today.

It claims that users will be able to find and download between 25 and 30 million copyrighted music tracks, with the blessing of a large proportion of the music industry.

Apple has already made it clear that the Safari browser built in to the iPhone won’t run the Flash plug-in. Now it’s also been noted that it won’t run Java applications, either.

Because of these two omissions, Mobile Business magazine has weighed in and claimed that the iPhone won’t run the full Web.

They claim that Flash and Java are “near essential” applications – and I’ll own up and say that I’ve said similar about Flash. I’m not a huge fan of Flash, because it does its best to slow down even the most modern PC’s CPU, but I recognise that it has become a standard for a number of web applications.

Java, too, is a pain. The only Java I like is the hot, steaming variety that comes from my coffee percolator each morning. The other Java is – well – hot and steaming might describe it, but it ain’t coffee.