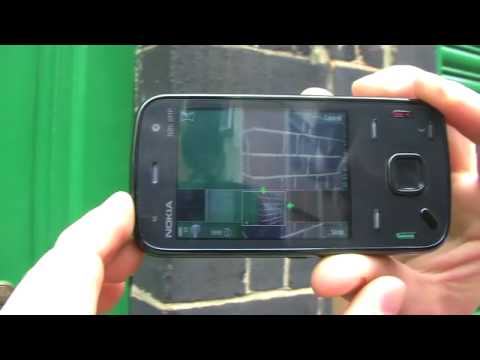 If you need a need to have more megapixels than anyone else, then I wouldn’t advise buying a Nokia N86 8MP. For a short while, it’s going to be the top cameraphone, along with the Viewty Smart but give it a few months and the Samsung Pixon12 will blow them both out the water.

That said, I doubt the Pixon12 will have as good a lens on it as either of the other two. So, if you’ve got your head firmly fixed on your shoulders, then I suggest you lend an ear as I dole out my verdict on the very best in camera phones form the House of Nokia…

The N86 isn’t going to be for everyone. In fact, it’s probably for a quite a small section of people but those who don’t want or need a touchscreen, who like a good camera on their phone and who want things the Nokia way will be pleased, if slightly underwhelmed with the handset.

If it weren’t for the laggy processor and slight lack of sex appeal, I’d herald it for all. But I can’t. So I won’t. Those on a free upgrade will certainly not be upset.

There’s some deals if you’re happy to go on an 18-month contract with the phone free for around £40 per month. It’s a lot of cash but at least the price plans are generous.

It shoots 8-megapixel resolution, it’s got a Carl Zeiss, 28mm wide-angle lens and it’s the first mobile phone to have a variable aperture. Ladies, gentlemen, camera fiends, the Nokia N86 is ready for pre-order.

It’s got an 8GB expandable memory and 2.6-inch OLED to show off your amazing snaps. A-GPS will ensure you can do all your geo-tagging and it’s the first Nokia handset to come with Nokia Maps 3.0 which offers 3D angles. Got a feeling you’ll still be using Google’s but I appreciate the gesture.

Best of all, the N86 is free on contract with the Carphone Warehouse from 19th June and then available from all but Vodafone come July. If you must go SIM free, you can pre-order now but it is going to cost you £399.

I thought the N97’s camera was outstanding. So, this one is going kick bottom. No word on the flash but I’m presuming double LED.