No, we hadn’t forgotten about it. We were just giving the final bots in our Robot World Cup a few weeks to rest their bones (well, mechanical joints) before rejoining battle. And what a battle it is. We’re at the semi-final stage, which means the last four robots in the competition. Three of ’em are humanoid: Honda’s Asimo, WowWee’s Robosapien RS Media, and KornTech’s Rogun. The quartet is completed by iRobot’s military Packbot, which swaps legs for tank treads. 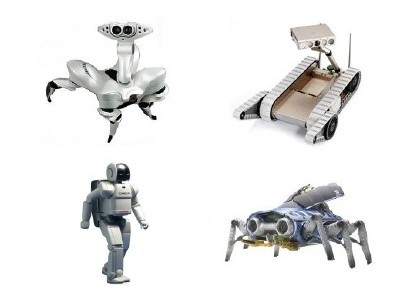 Yes, okay, so there’s been a bit of delay between Round Three of our Robot World Cup and the quarter finals. They needed some oil after three rounds of knockout action (and besides, if the Cricket World Cup can last for what seemed like 17 years, I don’t see why our robo-contest can’t be strung out a bit). 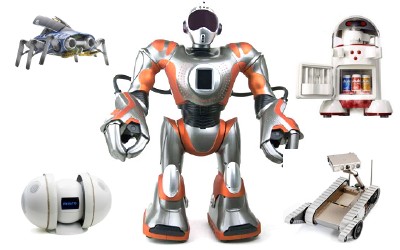 Since I started this World Cup, Japanese scientists have probably invented about 76 new bots even more deadly / cool / ridiculous than the ones featured here. Ah well. No late entries or byes are permitted, even if someone creates a British TennisBot capable of winning Wimbledon. Which is frankly unlikely. 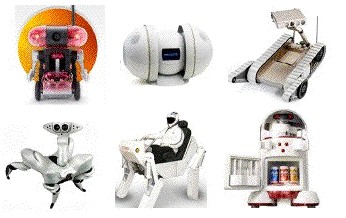 Forget the football World Cup. It’s not as if England are ever going to win it again after all. No, the only World Cup worth caring about is Tech Digest’s Robot World Cup, where we’re pitching 64 of the planet’s best bots into a knockout competition to find out who’s best.