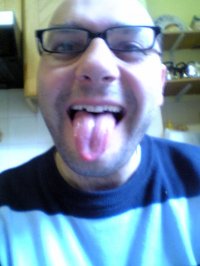 In case you hadn’t noticed, this week was the start of what Christians called Lent. For those of you who dozed off during RE let me remind you it is a period of days in which the faithful deprive themselves of worldly pleasures in order to bring themselves closer to the almighty.

Back in the day folks would swap the temptations of alcohol, sex and the odd pillage for a more cerebral life of bible study and quiet contemplation. It sounds fine but not a lot of fun. I for one would have certainly missed the pillaging. Then more recently people started giving up things like chocolate and coffee. Again this is very sensible except for they risk an earlier than expected rendezvous with their maker following a cocoa bean and caffeine fuelled frenzy on Easter Sunday.

Now the Archbishop of Canterbury has weighed in with a call for people to give up squandering the earth’s resources for Lent. By this he means turning off lights when they are not needed, not driving to the shops when you can get the bus and generally reducing carbon emissions. It is all good stuff, but in my book it is not nearly the equivalent of a spot of a self-flagellation, which as you probably know was very popular during Lent. Besides shouldn’t we be doing that all year ’round?

So ignoring Rowan Williams I am going to go for the jugular and do something almost as painful as a few lashes on the back – I am going to give up YouTube…. 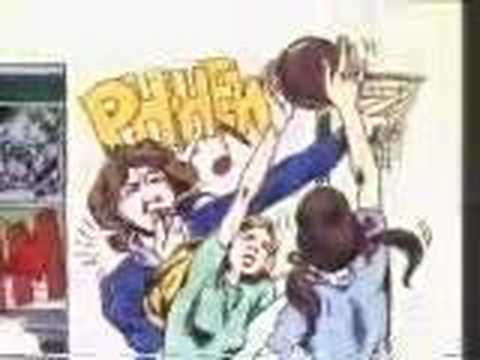 Those bastards at the BBC! They've cancelled Grange Hill! How could they? Even though nobody who's eagerly joining the 'Save Grange Hill' Facebook groups has actually watched it in the last, ooh, ten years. Anyway, with those rose-tinted glasses firmly affixed, it's time for a trip down memory lane with ten of the best classic Grange Hill clips on YouTube. Starting with…