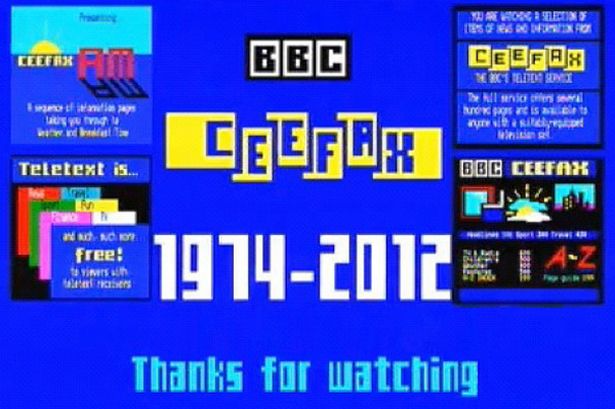 Long before the days of the internet and email the only way you could get information quickly was via Ceefax. It used part of the analogue TV signal to transmit its pixellated stories directly to your TV screen in an age well before home computers and when the only electronic game was Pong - a…
23rd September 201423rd September 2014 Chris Price TV, TVs 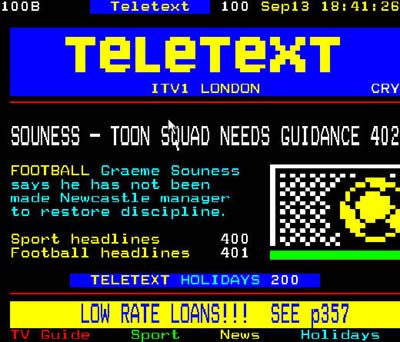 But don’t panic, BBC’s Ceefax is set to continue for as long as the analogue signal is broadcasting.

Closed caption information relay was initially designed by the BBC and Post Office in the early 70s as a way to subtitle shows. And it worked very well.

The BBC soon rolled it out to the full Ceefax service, that continues to this day. And still operates faster than digital text, which is still woefully slow.

Telext was originally due to close it’s pixelated doors in 2012 to coincide with the digital switchover, and although it has 12 million users a week, it has been operating at a loss for three years as people turned to the web for their instant news, celebrity gossip and football scores (the three pillars of any successful information platform).

But it won’t be the end of the Teletext brand, which will continue through its successful travel websites.