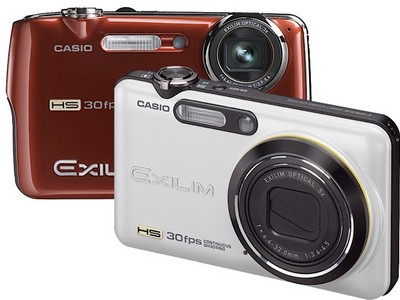 Gosh, what a long list of product names. No time for a long, gratuituous intro then, let’s jump straight into specs.