Tech Digest daily round up: First ever tweet up for sale

Tech Digest daily round up: Kings of Leon to release album as cryptocurrency 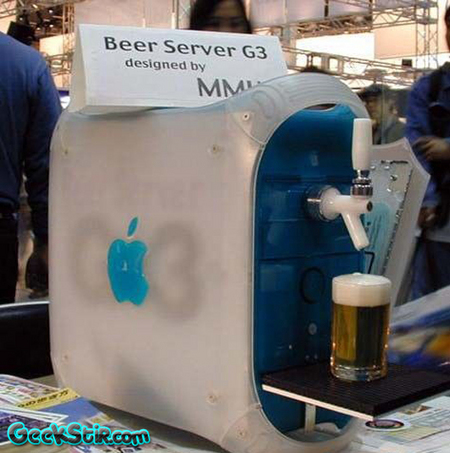