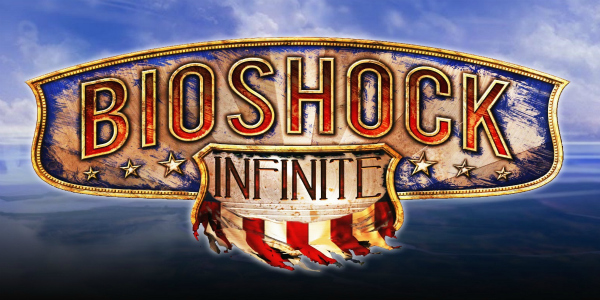 Bioshock Infinite has had its release date pushed back to February 26th, 2013. The sky-high sci-fi first person shooter was one of the autumn’s most eagerly-awaited titles, but is being given a few extra months of spit and polish, with the development team also teasing some potential new features being added too.

“When we announced the release date of BioShock Infinite in March, we felt pretty good about the timing. Since then, we’ve uncovered opportunities to make Infinite into something even more extraordinary,” said the game’s creative director Ken Levine in a press release this morning.

“Therefore, to give our talented team the time they need to deliver the best Infinite possible, we ve decided to move the game’s release to February.”

We hate a much-anticipated game getting delayed as much as the next guy (we’ve shed many a tear due to Aliens: Colonial Marines over the years), but when it’s backed by the promise of an even greater game, we’re happy to sit things out a little longer.

In the meantime, 2012 is still going to be a bumper year for gaming on both consoles and PCs. Just next week we’ll all be clicking mouses into submission with Diablo III, and later in the year we’ll all be enjoying Assassin’s Creed III and Call of Duty: Black Ops 2.

Those looking for a moody sci-fi first person shooter would do well to check out the forthcoming Dishonored too. We had the pleasure of a first look at the game recently, and felt it had a taste of Bioshock in it too.