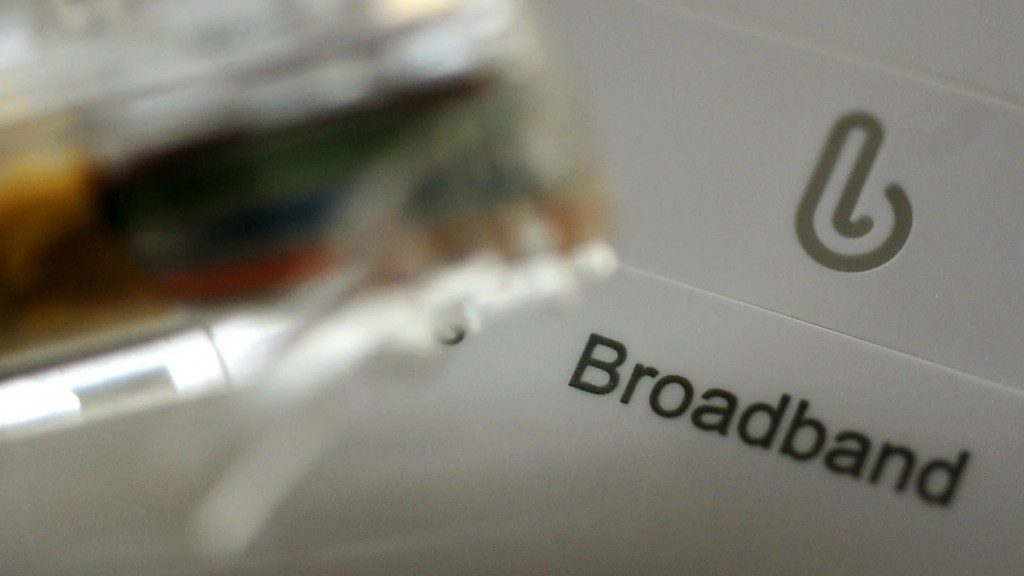 Broadband customers who are out of contract are set to benefit from a package of pricing changes and commitments from their providers, following a review by telecoms regulator Ofcom.

The broadband market offers customers a wide range of choice, with different deals on offer to suit different needs. But Ofcom is concerned that many customers – particularly some who are facing challenges – are not benefiting from the discounts available.

“We’ve already made it easier for people to get a discount and save money. But we’re concerned some customers who find it harder to seek better deals are missing out.

“So we’re pleased providers have done the right thing by cutting vulnerable customers’ bills. We’re now calling on them to go further and take extra steps to identify and support customers who might be vulnerable.”

“Millions of people who have worked from home during the past four months can testify that broadband is a vital part of modern Britain’s infrastructure.

“There have been significant improvements since Ofcom started shining a stronger light on the need for customer fairness in the broadband sector.

“But this report is a stark reminder that being out of contract often means paying an average of £56 a year more than customers who are in contract with the same provider. Changing providers and going for a new deal can bring even greater cost savings.

“It’s positive that vulnerable customers are now shielded from some of the biggest overpayments and Ofcom is right to keep pushing providers to get help to those who need it.

“But more work needs to be done – households stuck with copper cables still face a double whammy of slow connections and paying more than those with superfast broadband. It’s time that this unfair situation was resolved.

These new measures to help vulnerable customers are part of Ofcom’s wider review of broadband pricing. When a broadband customer’s initial discount comes to an end, this usually leads to a default price rise. Customers can avoid paying higher prices by negotiating a new deal or switching provider, but those who don’t are likely to be paying more than they need to. This is often referred to as the ‘loyalty penalty’.

How to avoid paying more than you need to

Ofcom rules introduced in February mean that customers must be warned by their provider when their current contract is ending, and what they could save by signing up to a new deal. This gives people the information they need to take action and avoid an automatic price rise at the end of their initial contract period.

Ofcom has also set out three main steps it wants providers to take: