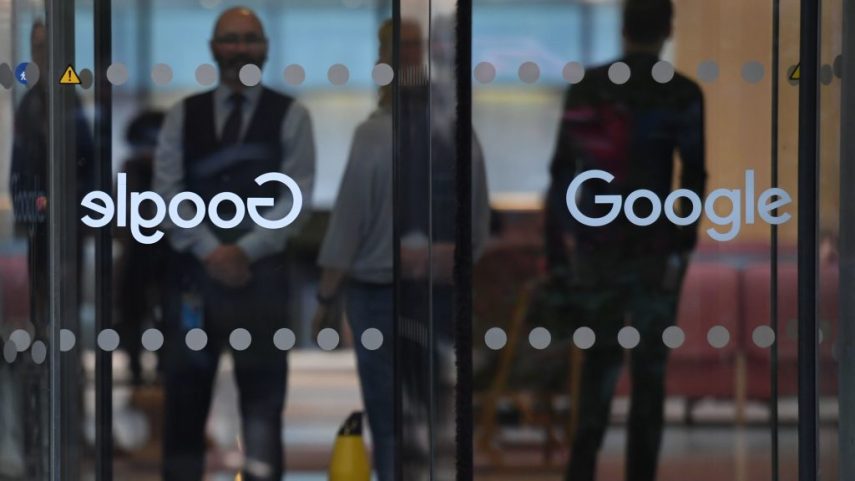 Revenue and profit at Google parent company Alphabet has continued to rise, driven by its core Google products and digital advertising arm.

Its flagship Google firm proved to be the driving force behind much of the gains, netting 36.5 billion dollars (£27.9 billion) in profit but Alphabet’s other bets – which includes its self-driving project Waymo and research and development facility X – made further losses.

“In 2018 we delivered strong revenue growth, up 23% year over year to 136.8 billion dollars, and up 22% for the fourth quarter to 39.3 billion dollars,” said Ruth Porat, chief financial officer of Alphabet and Google.

“With great opportunities ahead, we continue to make focused investments in the talent and infrastructure needed to bring exceptional products and experiences to our users, advertisers and partners around the globe.”

Alphabet’s results revealed a sharp rise in its number of employees too, adding more than 18,000 people, to 98,771.