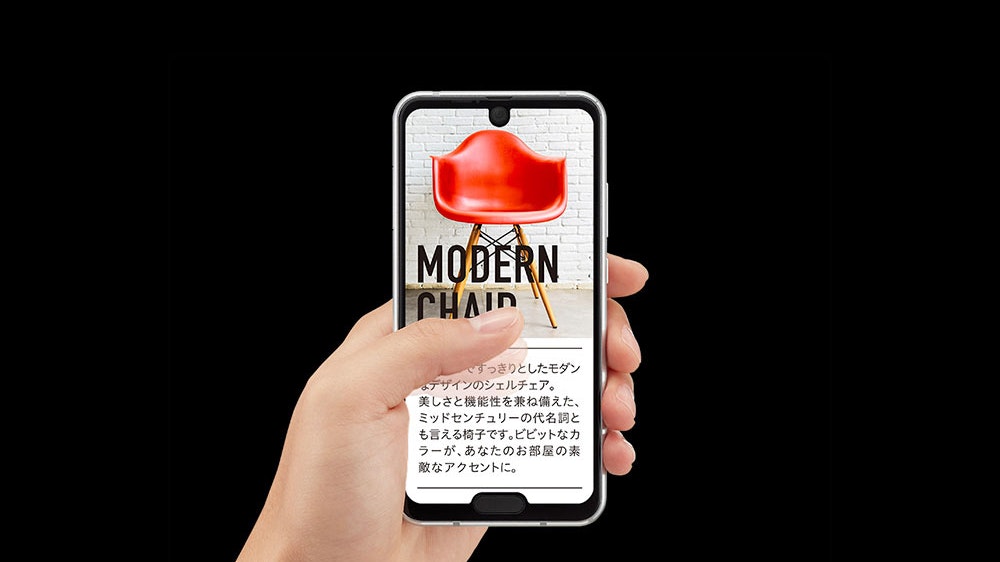 Sharp is taking the ‘notch’ trend to the next level on its latest smartphone by adding a second to the bottom in order to maximise screen size.

The firm has revealed a new Aquos handset called the R2 Compact, which features two notches, as smartphone makers continue to look for ways of maximising display size without increasing the physical size of the handset.

Sharp has gone for one notch at the top, hosting the front facing camera like most handsets, while placing another along the bottom for a fingerprint sensor.

Adding another notch has helped the company cut down on the bezel frame from its predecessor, allowing the display to jump from 4.9ins wide to 5.2ins (although it does mean that the screen has two little indentations in it effectively which some people may find annoying).

The company has also upped the specs, going for the latest Snapdragon 845 chip set and 4GB of RAM, which should make it run a lot faster.

Sharp has not confirmed the Aquos R2 Compact’s availability beyond Japan. However, it did recently announce at the IFA Show in Berlin that it was re-entering the European smartphone market with three new models: the SHARP B10, SHARP AQUOS C10, and SHARP AQUOS D10.