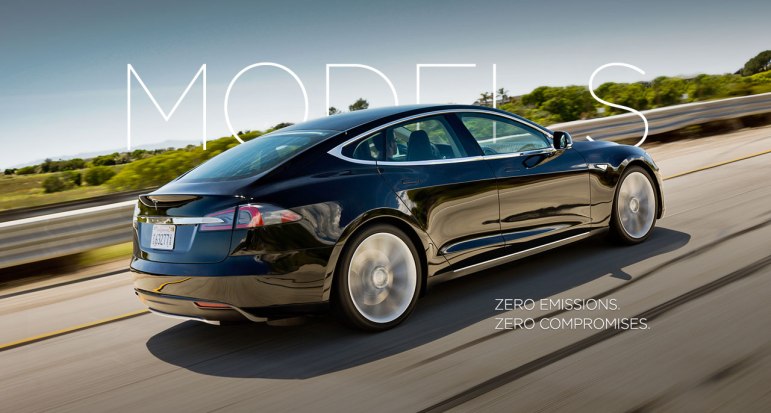 Not happy times over at Tesla Motors. The Silicon Valley car manufacturer is losing more than $4,000 on every Model S electric car it sells, using its reckoning of operating losses, and it burned $359 million in cash last quarter.

As a result it has cut its production targets for this year and next and Chief Executive Elon Musk said he’s considering options to raise more capital and didn’t rule out selling more stock.

Musk has taken investors on a thrill ride since taking Tesla public in 2010. Now he’s given himself a deadline, promising that by the first quarter of 2016 Tesla will be making enough money to fund a jump from making one expensive, low-volume car to mass-producing multiple models and expanding a venture to manufacture electric-power-storage systems.

Tesla’s shares fell almost 9% last Thursday and slipped another 2% on Friday as investors and analysts weighed the risks of Musk’s ambitious plans for expanding Tesla’s auto and energy-storage businesses.

Just three months ago Elon Musk revealed its Model 3 electric car could be unveiled as early as May next year, with a launch due in 2017. Speaking  during the Tesla Earnings conference call he said, “don’t hold me to that month, but that’s, like — that’s our aspiration.”