When Microsoft launched the Surface Pro 3 last summer, it was a breath of fresh air – and was perhaps the first decent attempt at a laptop/tablet hybrid (the first two Surface devices weren’t great). Six months on though and we’re hearing rumours of what we can expect from the Surface Pro 4. 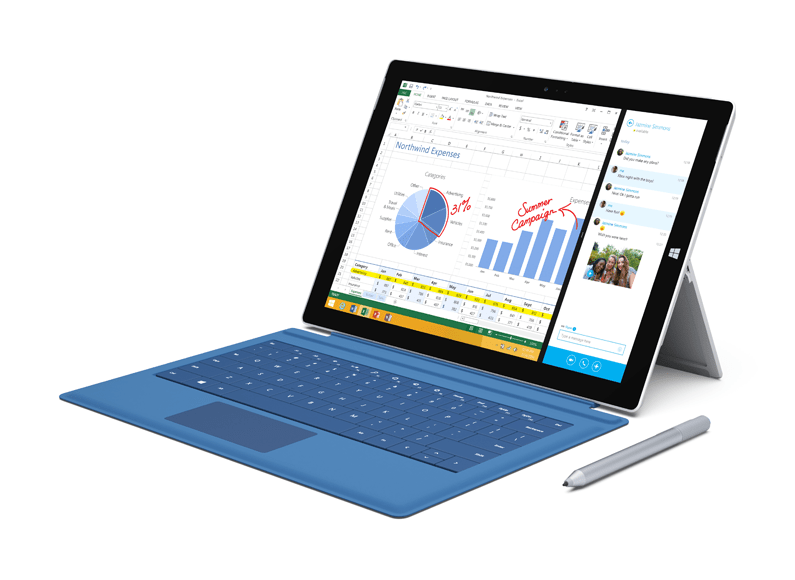 The other potentially good news is that the price could be coming down too – with Microsoft apparently hoping to grow its market share, if not its bottom line.

We’ll let you know when we hear anything official.