In its latest act of cultural imperial, America’s so-called “Black Friday” sales have finally become A Thing in Britain. Forget the NFL matches at Wembley – it is the Wembley branch of ASDA that has seen people going nuts trying to buy stuff at a modest discount, with all of the gusto of our American cousins. 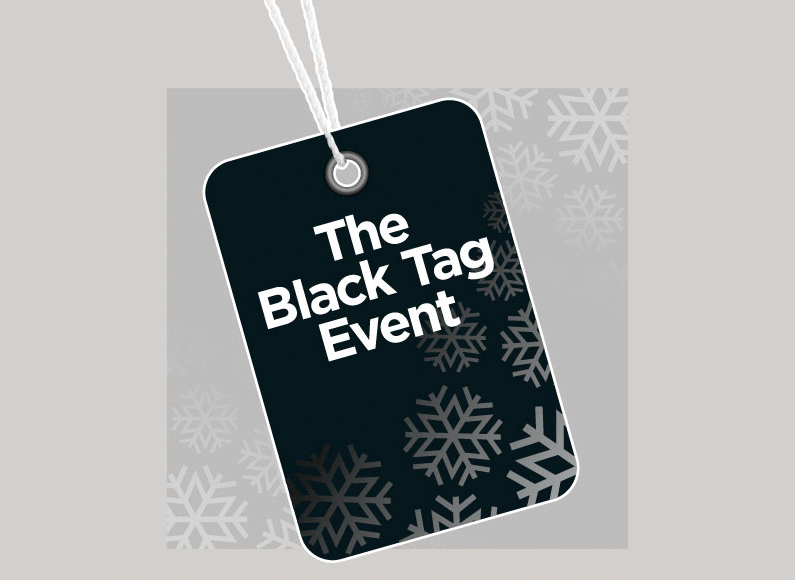 Tech bargains seem particularly popular – even though spending 60% of the normal price on a TV you didn’t know you wanted until today is still spending more money on a TV than you were planning to anyway.

Here’s an astonishing Vine of shoppers pushing their way into the store:

There was cheerleaders too, for some reason:

Things got ugly pretty fast though:

Online things are pretty ridiculous too, with the Currys website operating a virtual queuing system to manage demand: 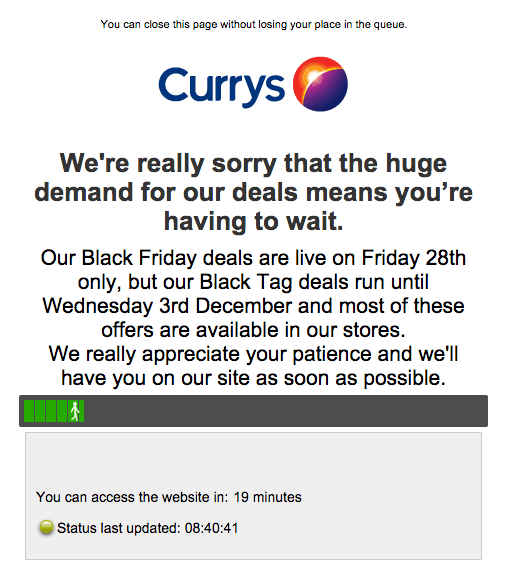 And Amazon is getting in on the action too, and has used the occasion as an excuse to cut the Fire Phone price by £150 to “only” £249… which sounds like a bargain, but you still only get a disappointing Fire Phone after handing over your cash.

I don’t know about you, but here at TechDigest we think this hysteria is a little overblown. So instead we’re going to celebrate the true meaning of the Friday After The Fourth Thursday In November, by going to work as normal and not punching anyone whilst going to the shops.