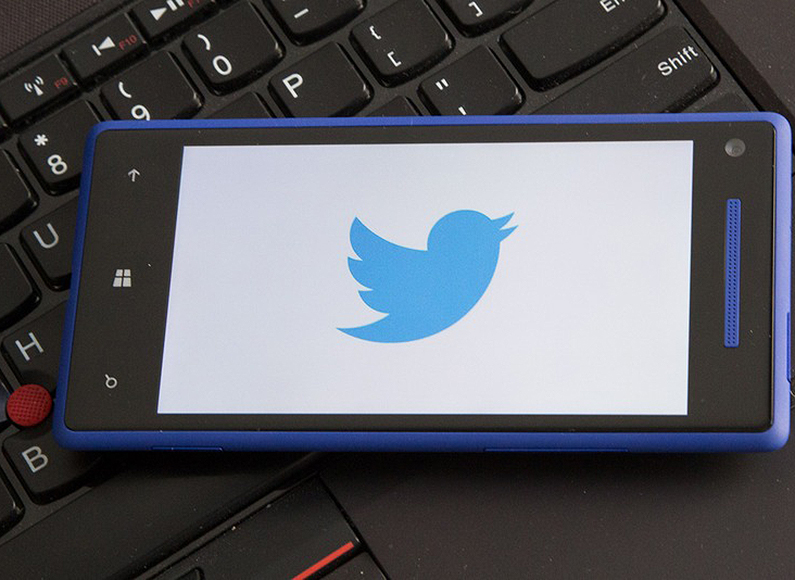 Actor and presenter Robert Llewellyn, who is known for playing Kryten in Red Dwarf and presenting several wildly successful YouTube series (like Carpool and Fully Charged) has just tweeted this intriguing thing:

Hang on – unless we’re mistaken, you can’t upload video to Twitter, can you? Is Twitter about to launch a brand new feature – and has it recruited Llewellyn to help the launch?

Such a move would make sense – at the moment Twitter users rely on third party services (like YouTube), but bringing video in-house would mean Twitter can send more hits its way too. Crucially, remember how Twitter didn’t always support images? Third party services like Twitpic showed there was a need for it – so Twitter built image uploading directly into its own product (killing Twitpic in the process). Video would be a logical extension of this.

So why would Robert Llewellyn know about this already? Well, he’s a hugely successful YouTuber and popular Twitter user with 116,000 followers – he’d be the perfect person to spread the word about the new service.

Of course – on the flip side, this could be a reference to a completely unrelated service – or Twitter’s “Video Cards”, which have been available to verified users for some time now.

One thought on “Is Twitter about to launch direct video uploads?”