The world is becoming ever more connected, and it’s not going to slow down any time soon. According to a new report from the company Digital TV Research, the number of TV sets connected to the internet will reach 965 million by 2020 – up from 103m at the end of 2010 and the 339m expected by the end of 2014. 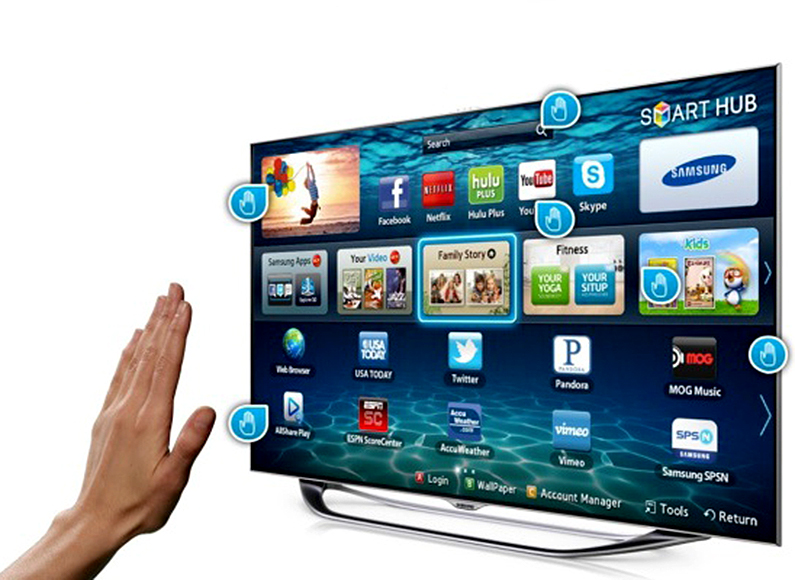 The most popular way to get a TV online is with a games console, which the report says accounted for 51 per cent of the 2010 total.

However, the research shows that the number of installed Smart TVs overtook games consoles connected to the web in 2013.

Connections via streaming devices such as Chromecast will account for 183 million units by 2020, says Digital TV Research.