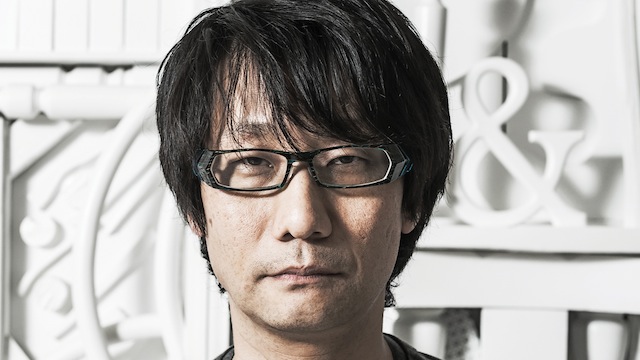 Hideo Kojima has expressed his fears that Grand Theft Auto V is going outdo his attempts to make a genre-defining free roam game with Metal Gear Solid V: The Phantom Pain. Speaking to his Twitter followers, he stated that the new trailer for GTA 5 makes him depressed, as it should be seen as the bar for developers to aim for in the future.

“GTA V” new trailer was awesome! This free control is future of the game, way higher than anywhere, makes me depress as matter fact.(cont..)

I don’t think our “V” can reach that level. Rockstar’s team are the best. W/o question they will pull up the possibility of game.

The two trailers are very different in their scope and what they show off though. In my opinion Hideo Kojima has nothing to fear from Grand Theft Auto V (whose gameplay trailer we discussed in depth yesterday) as they are both very different games; the only real similarity is free-roam, with Metal Gear focussing on controlled stealth, and GTA offering chaos. I have left the two game’s trailers below for you to watch and judge for yourself: