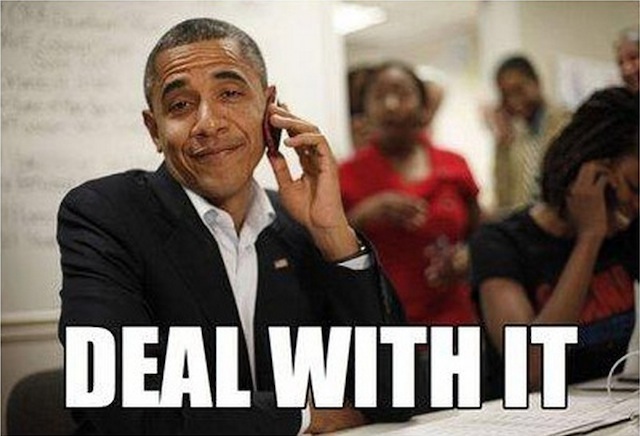 Microsoft Studios creative director Adam Orth has left the company following last week’s “deal with it” comments in regards to the potential always-online requirements of the rumoured Xbox 720 console.. The news comes via Polygon, who confirmed with two sources that Orth has departed.

Game Informer are reporting that Orth resigned, though it’s not yet been officially confirmed by either party whether the decision was voluntary or whether perhaps Orth was pushed.

Orth’s departure seems to have been a direct result of a series of tweets he posted last week in response to rumours that the Xbox 720 console would not work unless hooked up to a constant internet connection.

Many found Orth’s responses to verge on flippant: Orth told his followers to “deal with it”, noting that “I don’t get the drama around having an ‘always-on’ console. Every device is now ‘always-on.'” There was a definite sarcastic tone in some responses however, with Orth posting “Sometimes the electricity goes out. I will not purchase a vacuum cleaner,” seemingly trivialising his followers’ concerns.

“We apologize for the inappropriate comments made by an employee on Twitter yesterday. This person is not a spokesperson for Microsoft, and his personal views do not reflect the customer centric approach we take to our products or how we would communicate directly with our loyal consumers.”