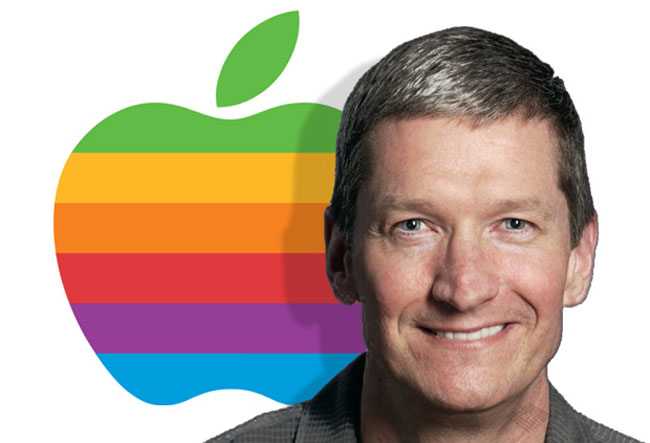 This may well be the biggest hint yet that Apple is working on the rumoured iWatch. During Wednesday’s annual shareholder meeting, Apple CEO discussed the company’s long-term plans, stating that Apple is “looking at new categories” for products.

Could these product categories include wristwatch accessories and televisions, accommodating the iOS-packing iWatch wristwatch and long-rumoured iTV? With Google’s Glass augmented reality headset continuing to intrigue potential customers, Apple will be keen to appear to be innovating just as much as their Mountain View rivals.

As well as alluding to new products, Cook also went through the company’s finances, discussing the recent stock drop, and admitting he doesn’t like it anymore than his shareholders.

Speaking specifically about fiscal 2012, Cook revealed that Apple’s stock pile of cash grew to around $48 billion.

This follows record last quarter earnings for Apple, reporting $54.5 billion in revenue and $13.1 billion in net profit, in part thanks to the sales of 47.8 million iPhones, 22.9 million iPads, 12.7 million iPods, and 4.1 million Macs. Updates to the Mac line, iPad mini, and full-fat iPad are expected to boost these numbers even further as the year progresses.

However, analysts such as Jefferies’ Peter Misek believe that unless Apple can bring an innovative new product to market it is “potentially facing a very rough two year period”.