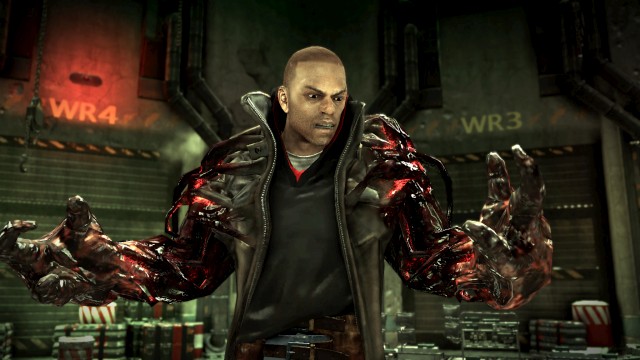 To celebrate the release of PROTOTYPE 2, Activision have given us five copies of this awesome game to giveaway to our lucky Tech Digest readers.

PROTOTYPE 2 is the follow-up to Radical Entertainment’s widely acclaimed open-world action game PROTOTYPE, and takes the supreme carnage of the original to a whole new level. As the game’s unrelenting new protagonist, Sgt. James Heller, cut a bloody swathe through the wastelands of post-viral New York Zero with unparalleled destruction, building up a vast genetic arsenal of deadly biological weapons and abilities. Hunt, kill and consume your way toward the ultimate goal – to gain revenge, and kill…Alex…Mercer!

For your chance to win a copy of this awesome game, just follow these two simple steps:

2) Leave us a message telling us what your most-wanted superhero power would be, either via our Facebook page (with the message text starting with “TD PROTOTYPE”) or by sending us an email to [email protected], with the subject header “TD PROTOTYPE”.

NOTE: This competition is only open to those over 18 years of age!

Keep an eye on www.techdigest.tv/promotions and the Tech Digest Facebook page, for chances to win more prizes in the future!