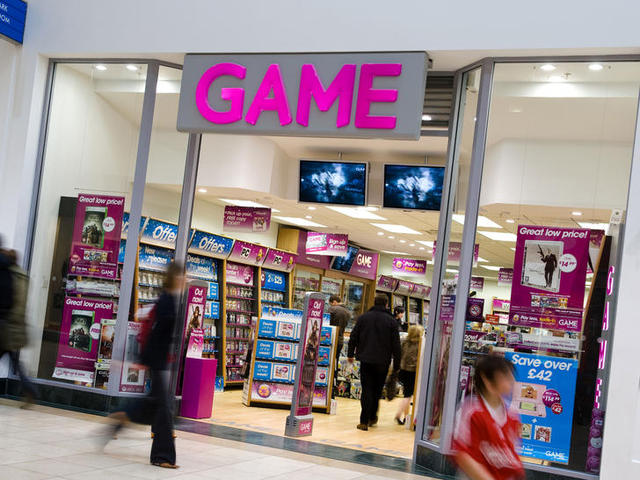 GAME have hired Rothschild, one of the world’s largest independent financial advisory groups, to help the company find a buyer, according to The Sunday Times. The retailer now has just two weeks to pay its rent or face going into administration.

Shares in the company hit an all-time low on Friday, hitting 0.85p per share, after it was revealed that the company would not be stocking blockbuster titles like Mass Effect 3. Games distributors are withholding titles from the store, as they fear GAME’s current low credit means they will be unable to pay for them.

It’s a vicious cycle for the retailer, who now don’t have the money to stock games that they need to sell in order to climb out of the financial crisis.

A statement from the retailer itself even could not shake the air of uncertainty surrounding the company:

“Game is working actively to resolve these issues as quickly as possible,” it said.

“This includes on-going discussions with suppliers, seeking access to the original facility or alternative sources of funding, and reviewing the position of all of its assets in the UK and international territories.

“It is uncertain whether any of the solutions currently being explored by the board will be successful or will result in any value being attributed to the shares of the company.”