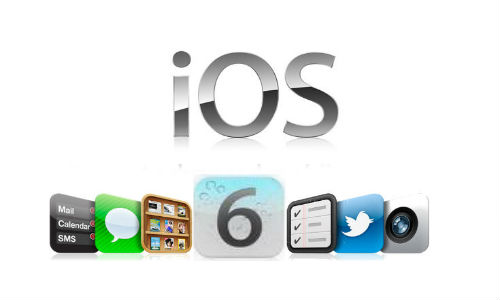 Apple are thought to be opening the doors of their World Wide Developers Conference on June 11th this year, and the star of the show is likely to be iOS 6 for iPhone, iPod touch and iPad.

According to a finding by Cult of Mac, the Cupertino company have booked up their old haunt the Moscone Center in San Francisco for the date. Though listed as a “corporate event” (which, we suppose, all WWDC events technically are) the date lines up nicely with the expected opening of doors for the annual event.

Last year’s WWDC saw Apple lift the covers off iOS 5, which then made its way into the iPhone 4S that October. We see no reason why Apple wont use the event to introduce iOS 6 this year.

It’s also likely Apple will have the full, final build of Mountain Lion on show at the event. Last year Apple showed off Mac OS X 10.7 at the event, and with Mountain Lion already doing the rounds in a preview build, it seems a bit of a no-brainer.

Traditionally, Apple used WWDC to show off the lastest iPhone model, but with the iPhone 4S bucking the trend last year, we expect a similar Autumn showcase for the iPhone 5, at a separate event.