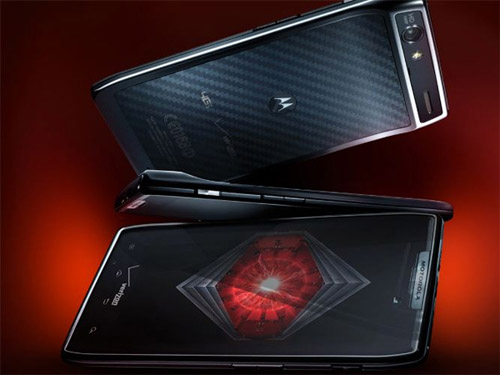 We can breathe a collective sigh of relief though now: Motorola have confirmed that the Razr will get Android 4.0 soon after 2012 has seen its first dawn.

“This phone has been built on Gingerbread but Android 4.0 will come in the early 2012,” Alain Mutricy, head of Motorola’s global mobile devices team, told Tech Radar.

“What is important is that all the innovation we are talking about will able to be imported onto the ICS features.”