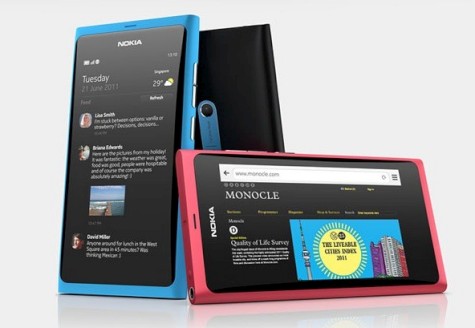 Nokia fans looking for some MeeGo actions, take a deep breath, hold it, and count to 20; we’ve got some bad news. Nokia have confirmed that their N9 handset will not be making its way to UK shores.

Following news that the MeeGo OS packing smartphone won’t be making it to North America, Nokia released a statement to PaidContent that ended rumours of a potential UK release.

“Although we are delighted with the very positive reception that the Nokia N9 has received, here in the UK there are no plans to offer the Nokia N9 at present,” it reads.

Despite a glitzy London launch, the handset was never confirmed as a UK certainty. Can always try eBay we suppose.

Next big showcase for Nokia now will undoubtedly be the Windows Phone 7 range they’ve got planned. We’re hoping they’ll make an appearance at this month’s IFA 2011 conference. We’ll be on hand from the show and keep you informed of anything they reveal.