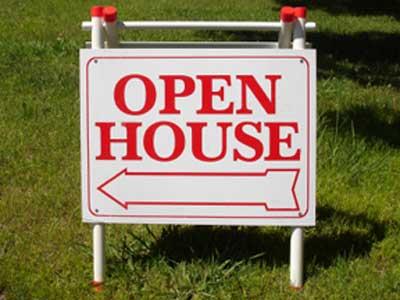 A US judge has ruled that Twitter has to hand over data pertaining to at least three of its users to the authorities, who are looking into their connection with WikiLeaks. The users in question, some of whom aren’t even US citizens, have argued that giving up this data is a violation of free speech, but the judge’s ruling is firm: your tweets are public.

As the users’ Twitter accounts weren’t set as ‘private’, the judge was right about these being public in the most strict interpretation of the matter. You can say the same about most internet locations – but is it really that simple?

Private information
The American Civil Liberties Union (ACLU) is planning to appeal the decision, and says in its blog:

“We are disappointed with the court’s decision. The government should not be able to secretly gather private information related to individuals’ Internet communications. Unless the government obtains a warrant, individual users should have the right to find out about these orders and to go to court to challenge the government’s justification for obtaining them.”

The issue of privacy on Twitter, and the internet as a whole, is an interesting one. Putting aside the specific case of whether WikiLeaks has violated American laws, the more philosophical issue of this ruling is internet privacy, and whether there is such a thing.

“Our privacy in our Internet communications should not be so easily sacrificed,” says the ACLU, making the assumption that the internet allows for privacy in the first place. It’s not a black and white area though – people should enjoy the same rights online as they do in real life to be protected from harassment and unwarranted persecution. But having a chat on Twitter is not the same as having a chat down the pub.

A cushy environment
It feels like a safe environment, is the thing – you go on Twitter to listen to the ramblings of your friends and chosen celebrities, and quip a few lines back. But there has been a number of high-profile court cases to show that what goes on Twitter doesn’t stay on Twitter – it goes into the ether.

Just ask Paul Chambers, who was arrested under the Terrorism Act after joking on Twitter that he would blow Robin Hood airport ‘sky high’ if his flight was delayed. Paul’s mates probably knew him well enough to tell he was joking, but it’s hard to convey irony in 140 characters and someone decided to err on the side of safety.

What do you think – do we have a right to privacy on the internet? Or is it obvious that the internet is a public space and we need to be careful what we say?