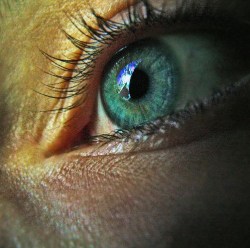 Apparently not according to a new survey commissioned by Deloitte and YouGov and reported in today’s Guardian. Of the 2000 or so people questioned 53% said they wouldn’t watch more online TV even if they did have a faster, more reliable connection.

This sounds like one of those surveys where respondents don’t really understand the question properly because of the way it is presented. Sure people watch online TV quite happily now, but if they are happy with their current connection they are either 1, getting a solid fast connection and have a really good experience of watching things like the BBC iPlayer, or 2 just used to slow loading video, drop outs etc.

I remember a few years ago and the hoopla surrounding next generation broadband services which promised speeds of up to 50Mbps. ISPs were adamant that we would be using all that extra bandwidth to watch a lot more TV some of it in HDTV.

In my opinion what has happened in the last few years is that people, especially the young, have got used to watching online TV on small-ish computer screens and are willing to overlook the odd drop out etc. What the broadband providers, government and broadcasters had in mind with their super fast broadband was delivering multiple HDTV streams to large screens in the home. This will happen one day but not in the forseeable future.

Ultimately what the survey does tell us us is that people are happy consuming video content via their computer. Who knew that eh?