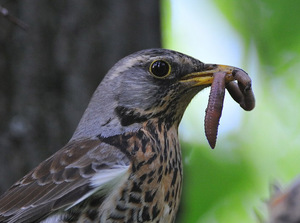 In a metaphorical ‘get your own back’ situation, everyone’s favourite bird-themed microblogging website, Twitter, was assaulted by worms over Easter weekend. Four waves of assaults hit the site, with those infected spamming out a link to a Twitter clone called StalkDaily.

The creator of StalkDaily, 17-year-old American student Michael Mooney, has admitted he was responsible, saying:

“I really didn’t think it was going to get that much attention, but then I started to see all these stories about it and thought, ‘Oh, my God’.”

While the attack could have been considerably worse if it had been more malicious in intent, security experts said they were surprised it had even been possible on the site, as Facebook and MySpace saw similar assaults quite some time ago. Twitter has promised to conduct a ‘full review’ of what happened.