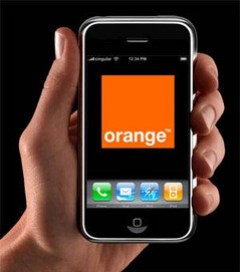 In one of the shortest, most direct statements I’ve ever seen from a company – particularly where the iPhone is concerned – Orange has announced it is to begin selling Apple’s handset in at least ten countries later this year.

The lucky countries to get the iPhone via Orange are Austria, Belgium, the Dominican Republic, Egypt, Jordan, Poland, Portugal, Romania, Slovakia, and Switzerland, plus a number of African markets where Orange already operates.

Switzerland is worth noting because Swisscom, the country’s largest mobile operator, has already announced it will sell the iPhone there. This adds to the expectation that Apple has scrapped the idea of doing exclusive deals in each new country. Good news for them; still bad news for Brits who don’t like O2.

“Later this year” leaves a lot of scope for Apple to stagger the global launch of the next generation iPhone, should it want to. If not, let’s hope Apple has plenty of stock ready for launch day.